I think that few people haven’t heard about the fame and glory of the Benedictine Monastery. Heritage of the UNESCO since 2002, the Benedictine Monastery, “jewel of the late Sicilian baroque”, is the second largest monastic complex in Europe and, since 1977, hosts the “DiSUM”, the Humanities Department of the University of Catania. So let’s get more inside into the history of this small, so to say, local pearl.

The first stone was placed in 1558, when the Benedictine monks of the covens of Nicolosi, Mount S. Leo and S. M. di Licodia, (located in the surrounding areas of Catania), not standing the cold weather and the raids of thieves, asked to move inside the city walls, considered richer and safer; so they gave birth to what became the Monastery of Saint Nicholas l’Arena or “La Rena”, so-called because of the red volcanic sand, typical of the territory of Catania; the red sand, or “ghiara”, is the result of the fusion of the sediments, (usually of volcanic origins and filled with iron minerals, which constitute the ground lava moves on), and the lava flow itself. In 1669 a lava flow from Etna hit the monastic complex covering the northern area, the gardens and the stables, while another wing of the lava flow destroyed the roof of the adjacent ancient church of Saint Nicholas, which contains a pipe organ and one of the biggest meridian in Europe, praised for its size and accuracy.

However, the Monastery had to face another devastation; in 1693 Catania was shaken by a violent earthquake: this time the Monastery was heavily damaged, and thirty-two monks perished. Therefore, restoration work began and, thanks to the measures of the architects Tommaso Amato, Giambattista Vaccarini and Francesco Battaglia, the original structure was enlarged: the cloister of Ponente, a magnificent porch with a majestic fountain in a late Renaissance style and made in marble of Carrara in the middle of its garden, was added to the cloister of Levante, in a same architecture style and covered with the white stone from Syracuse, and in the middle of which stands a gothic “Caffeaos”. Two gardens were built, the Botanical Garden and the “Giardino dei Novizi”, as well as the refectories and the “Coro di Notte”: the whole complex now includes about ten hectares. The works took several years; in these years monks covered the Monastery of precious marbles, such as the marble of Carrara, and filled the chapels and the libraries of paintings. The main stairways which leads to the Monastery is monumental: a lavishly baroque artwork of the architect Carmelo Battaglia Santangelo: a ramp that diverges in two directions, supported by two orders of columns, let the gaze going to the walls covered with stucco and adorned with a bas-relief which represent the four authors of the Gospel.

In the 1700s the Monastery became a must-see for travellers, enchanted by it. In the last two centuries, the monastery complex passed into the hands of Cardinal Dusmet, who meanwhile became Archbishop of Catania, and then it became the Civic Museum of Catania. Finally, the Monastery was given to the University of Catania to host the Humanities Department; the former cells of the monks became administrative offices, Professor’s offices and classrooms where the lectures are held. Nowadays, the Monastery is one of the favourite cultural sites for tourists who can enjoy an hour and a half-lasting tour that explores the beauty and the eclectic corners of the building.

Important to remember are the “Biblioteche reunite Civica e A. Ursino Recupero” born from the union of the Civic Library of Catania and the Baron’s Ursino Recupero collection: today it has over than 27.000 volumes distributed in five halls around the Monastery, of which the most famous is the Vaccarini Hall which, with its oval plan, the painted ceiling and the precious books of the XVI-XVII centuries, is one of the few places of the Monastery that has maintained its original aspect. 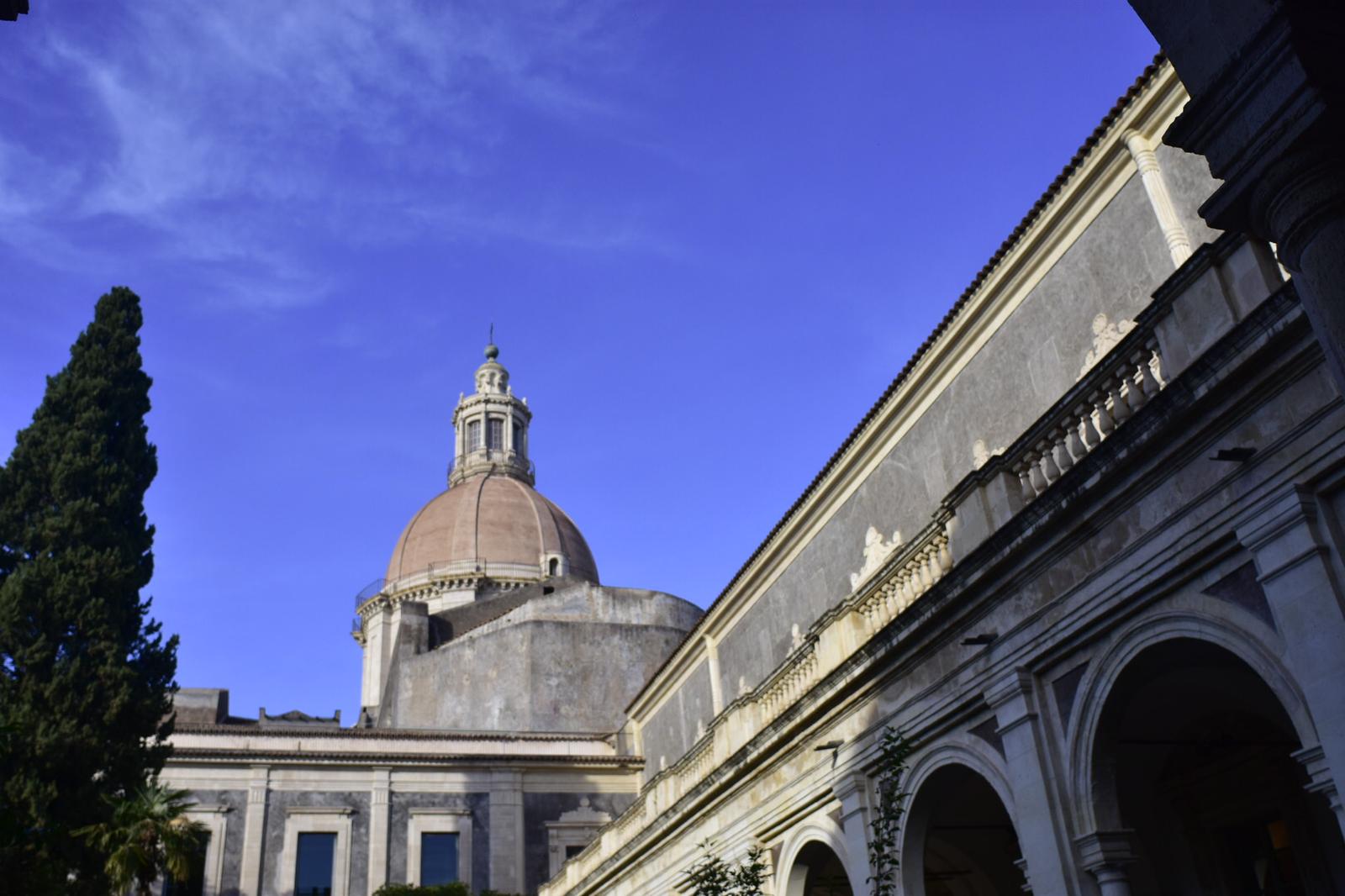 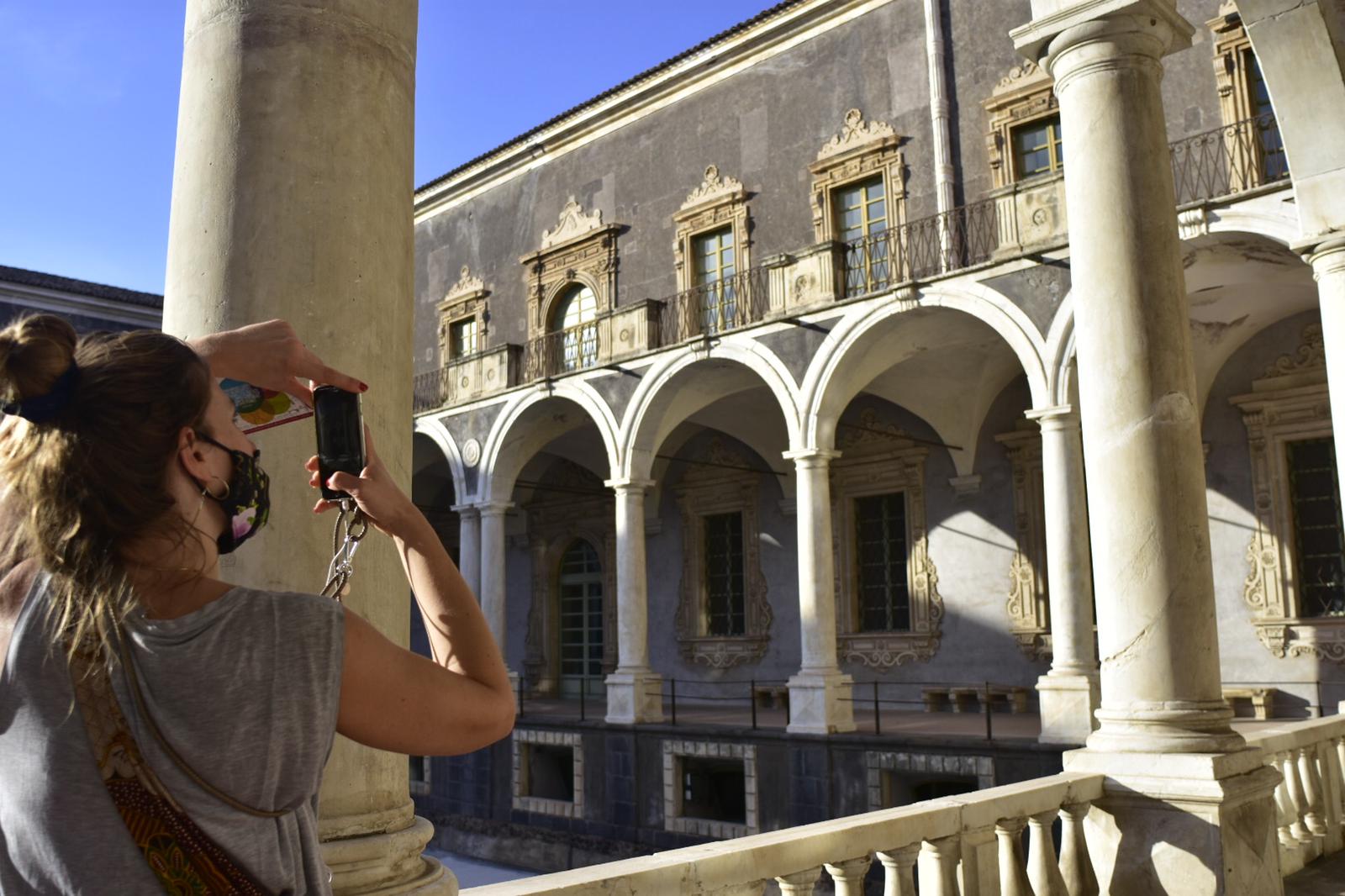 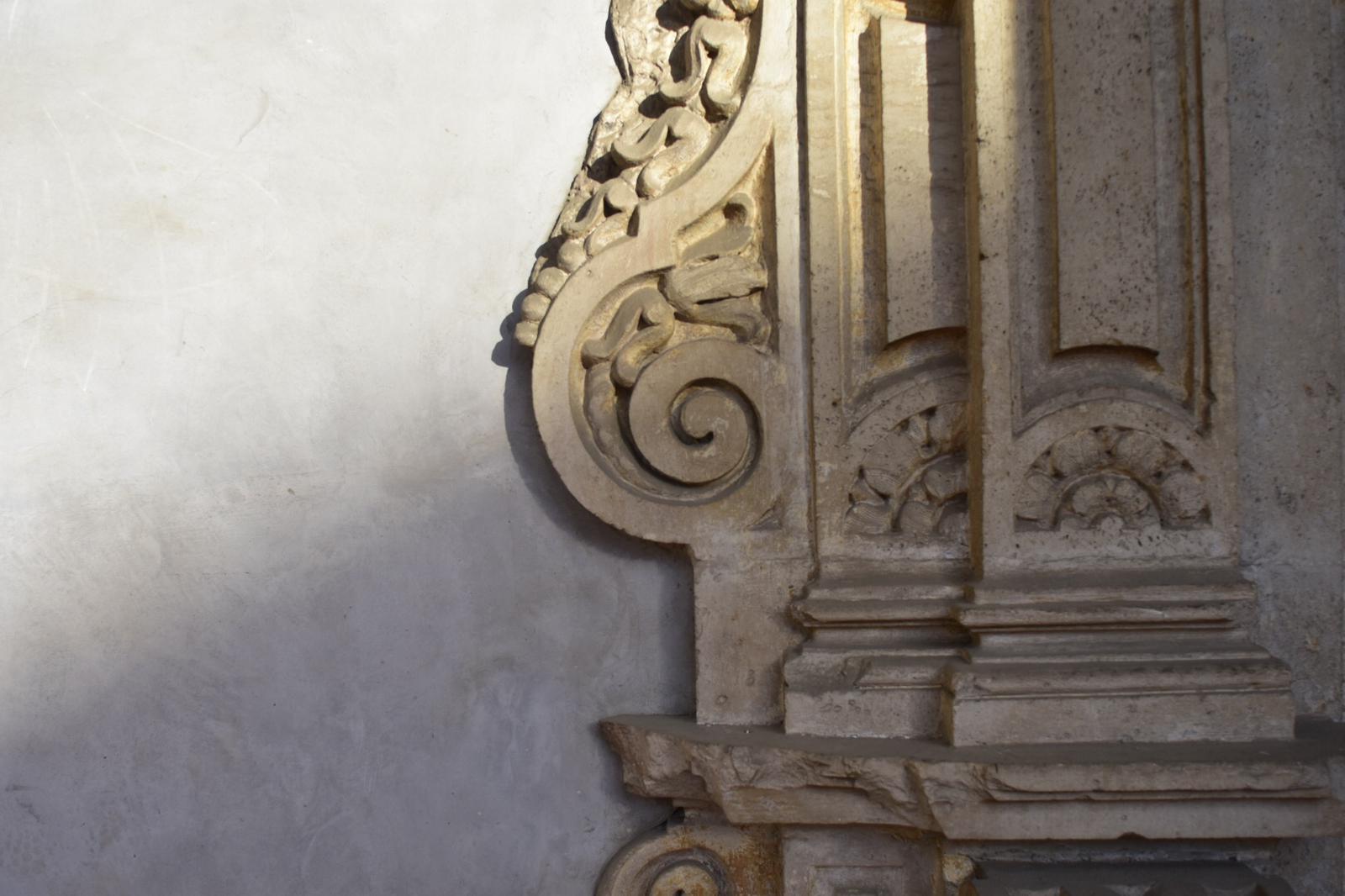 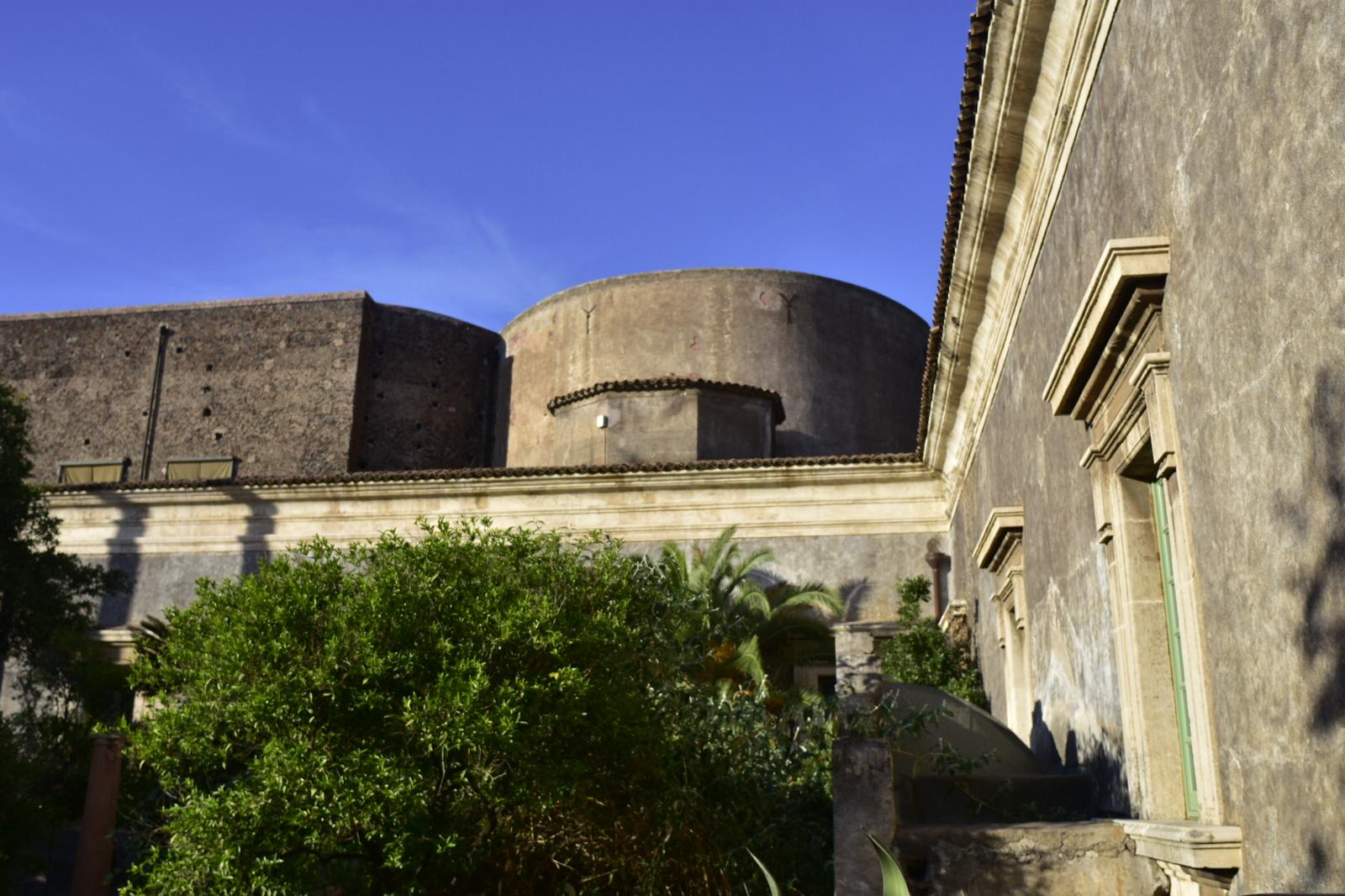 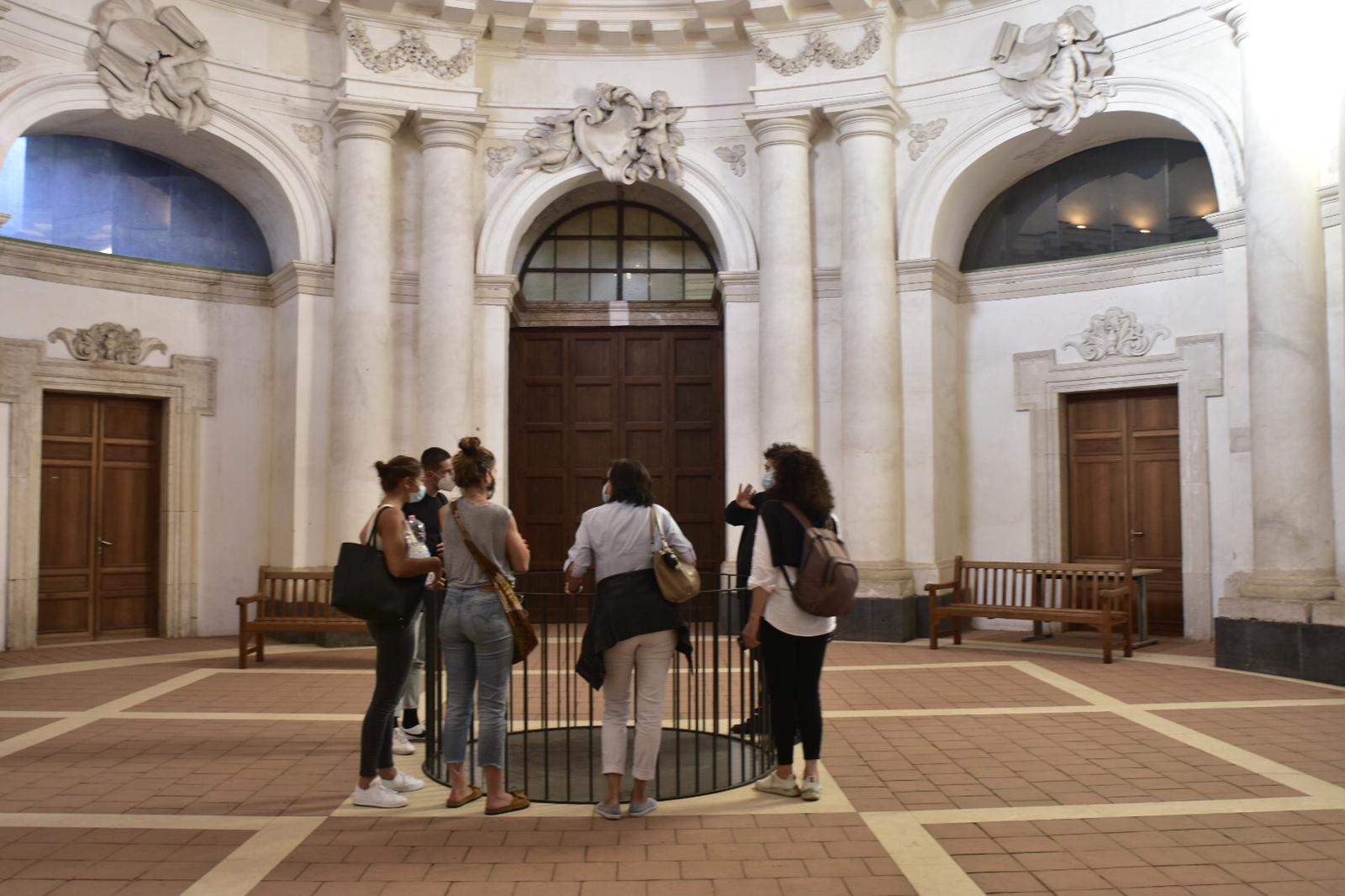 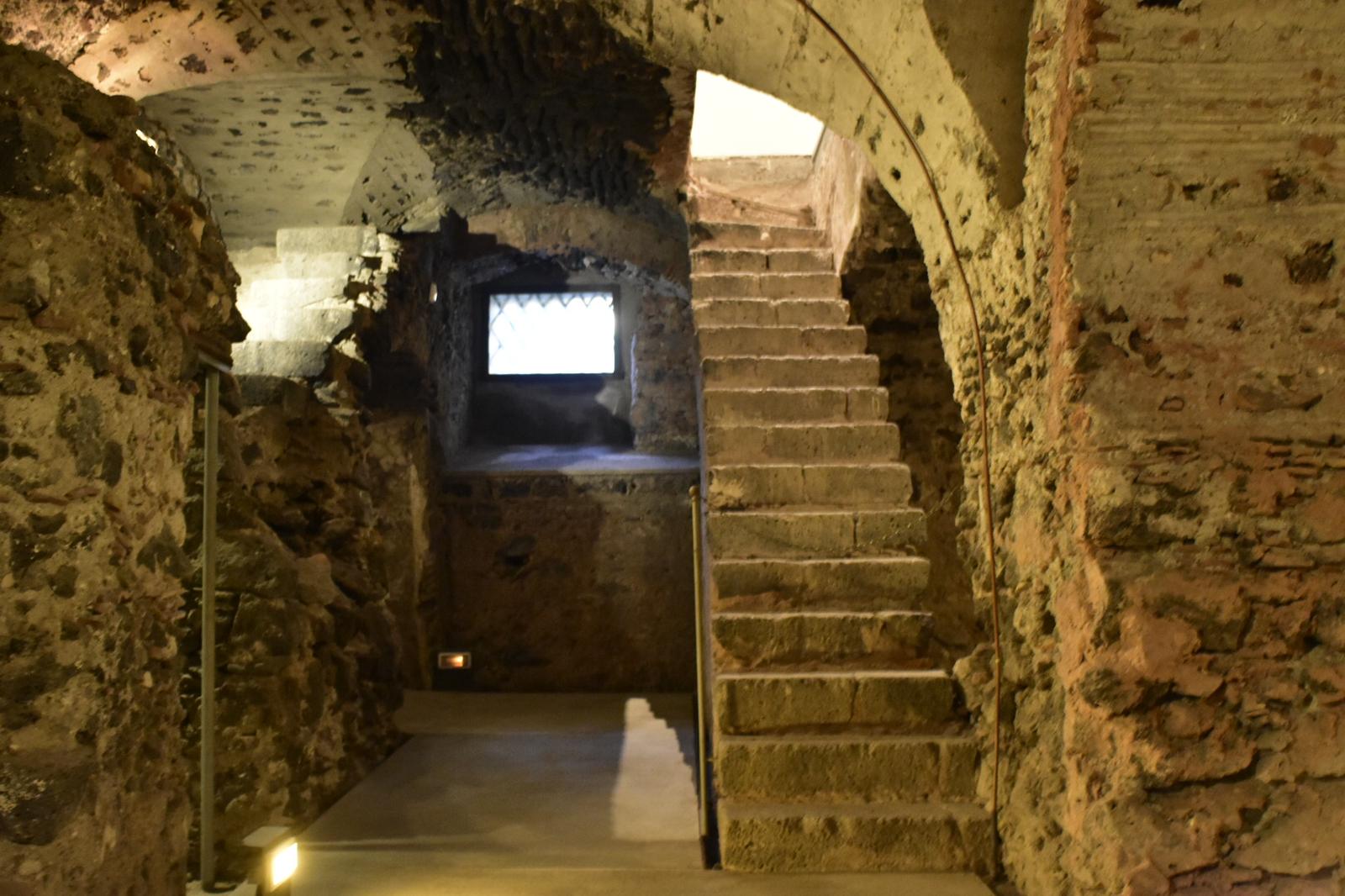 One could hardly imagine that in via Vittorio Emanuele, one of the main streets of... Read More

Ladies and Gentlemen we could not tell you something about Sicilian granita. Since the topic... Read More